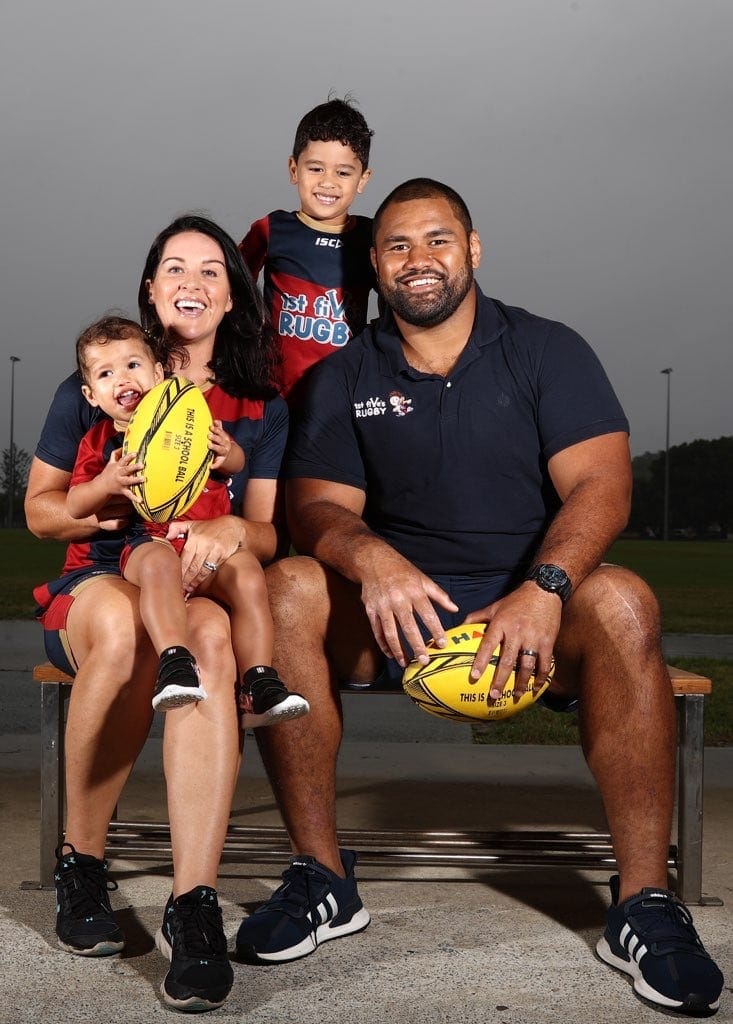 After almost 20 years of being involved in Rugby Union through schooling and as both a professional player in Australia and abroad Salesi Manu was forced into early retirement after a serious knee injury in Japan.

Returning to Australia and now a family man with 2 young children, he continued his involvement with Rugby through coaching in one of Australia’s top boys schools however found there was a big gap for Rugby whilst trying to find an activity for his then 3 year old son.

A program that is now owned and delivered across the country by some of the best ex professional players in the world.

Come & experience 1st Fives in a location near you. 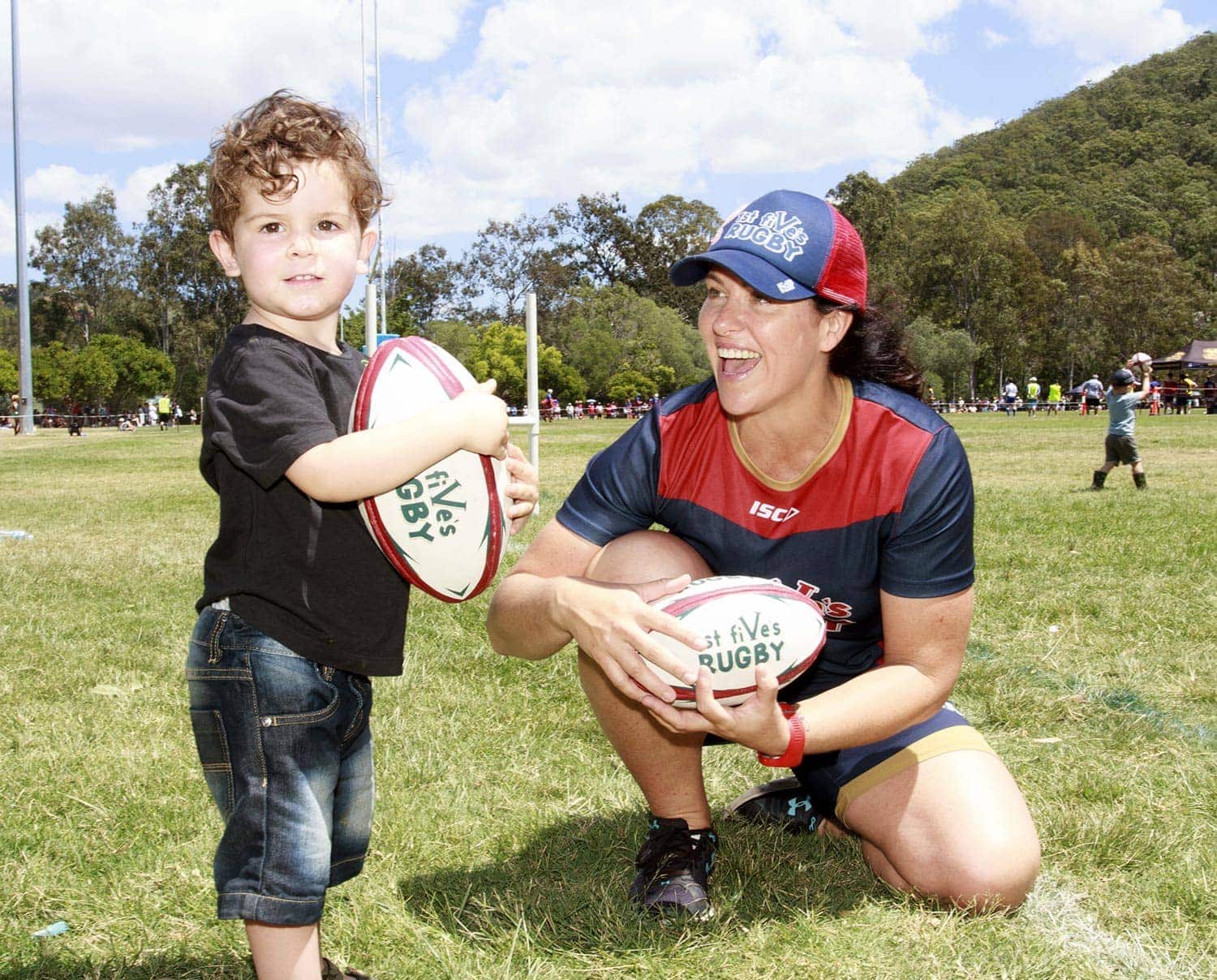 To Grow the Game of Rugby Union within the community and have Fun.

To help children build a love for Rugby that stays with them a lifetime. 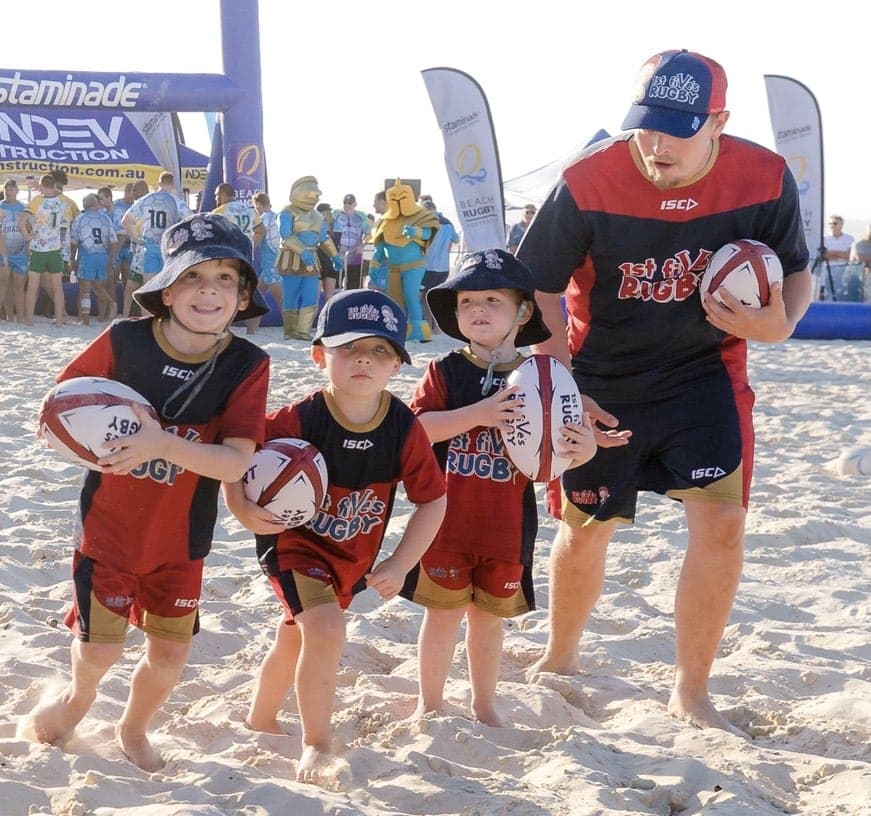